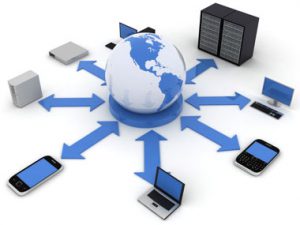 In today’s fast paced world, technology is ever-changing and innovations such as autonomous cars and drone delivery services are just around the corner. Machine-to-Machine (M2M) communication is among those technologies gaining popularity and expanding in more industries than ever before- although M2M has been around for quite some time. As an article in Computer Weekly stated, “Machine-to-machine (M2M) communications is transforming the world into one where everything and everyone is networked.”

M2M communication is the ability of network-enabled devices to openly “talk” or exchange data between one another. M2M devices use sensors, RFID, and usually Wi-Fi, cellular or satellite connectivity to transmit data to a software application that interprets the data. This type of communication is used in industries such as healthcare, traffic control, security, supply chain management, and fleet management. The application possibilities with M2M are endless- from dryers that send your mobile device a message when clothes are dry, to sensor-enabled traffic control devices that monitor variables such as traffic volume and speed, there is a use-case for this technology in almost every industry and market.

Just as M2M is rapidly expanding, so are the networks that support the communication and connectivity of these devices. In order for M2M devices to transmit data between one another, they need to be connected to a network.  There is an extensive list of the types of networks that can connect M2M devices, but we will touch on some of the most common.

Cellular networks are provided by mobile service carriers and transmit and receive data using land-based cell towers. Cellular communication has evolved through many generations of technology known as 2G, 3G, 4G, and LTE.  With each new generation of cellular technology comes faster data transmission speeds and expanded areas of network coverage. Customers who use cellular networks have to pay for it based on the amount of data they use.

Satellite networks send signals to devices via a satellite orbiting the Earth. Because of this, Satellite networks have wide communication coverage. Satellite networks do not rely on towers, making them especially useful in remote areas, such as the ocean. The downside to Satellite coverage is that it is very expensive- both to acquire the devices and to use the networks.

5G is the next generation of cellular technology to emerge and will bring extreme data speeds and lower latency than the older generations. This is especially attractive to smartphone users who are being promised that 5G will enable downloading, uploading, and streaming in the blink of an eye. Testing and development is going on currently, but this technology is said to be quite a way out in the future.

Another emerging network technology is known as Low-Power Wide-Area Networks. These networks offer a mix of long range, low power wireless communications and secure data transmission. These networks are attractive in the M2M space because of lower cost of ownership, extended coverage, and longer battery life.

The long-term of M2M is buried in interpretation, but far beyond the paradigm shift SMART phones brought us not all that long ago.  The communication networks will only accelerate the pace of possibilities and the innovation is far from complete. 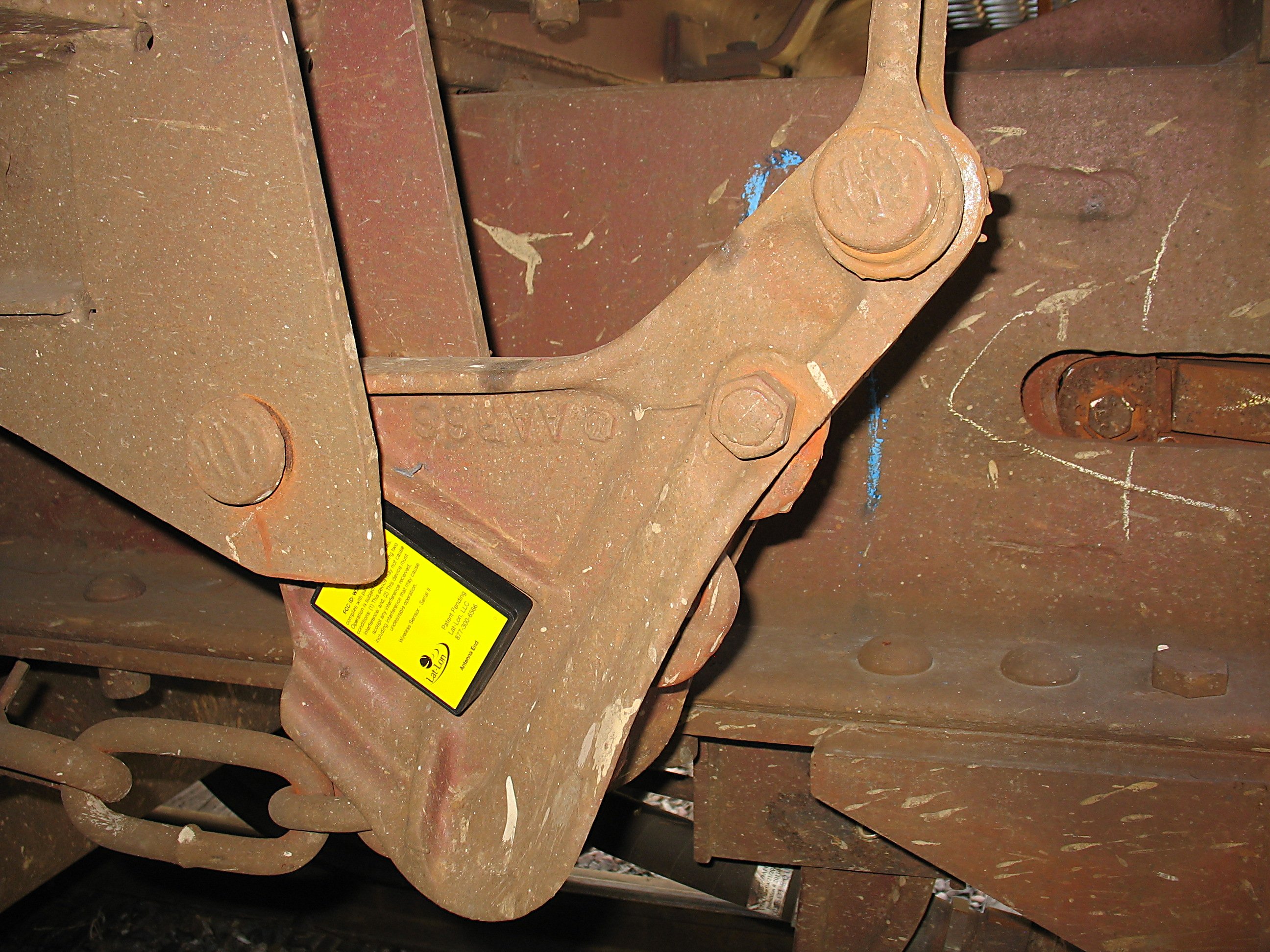 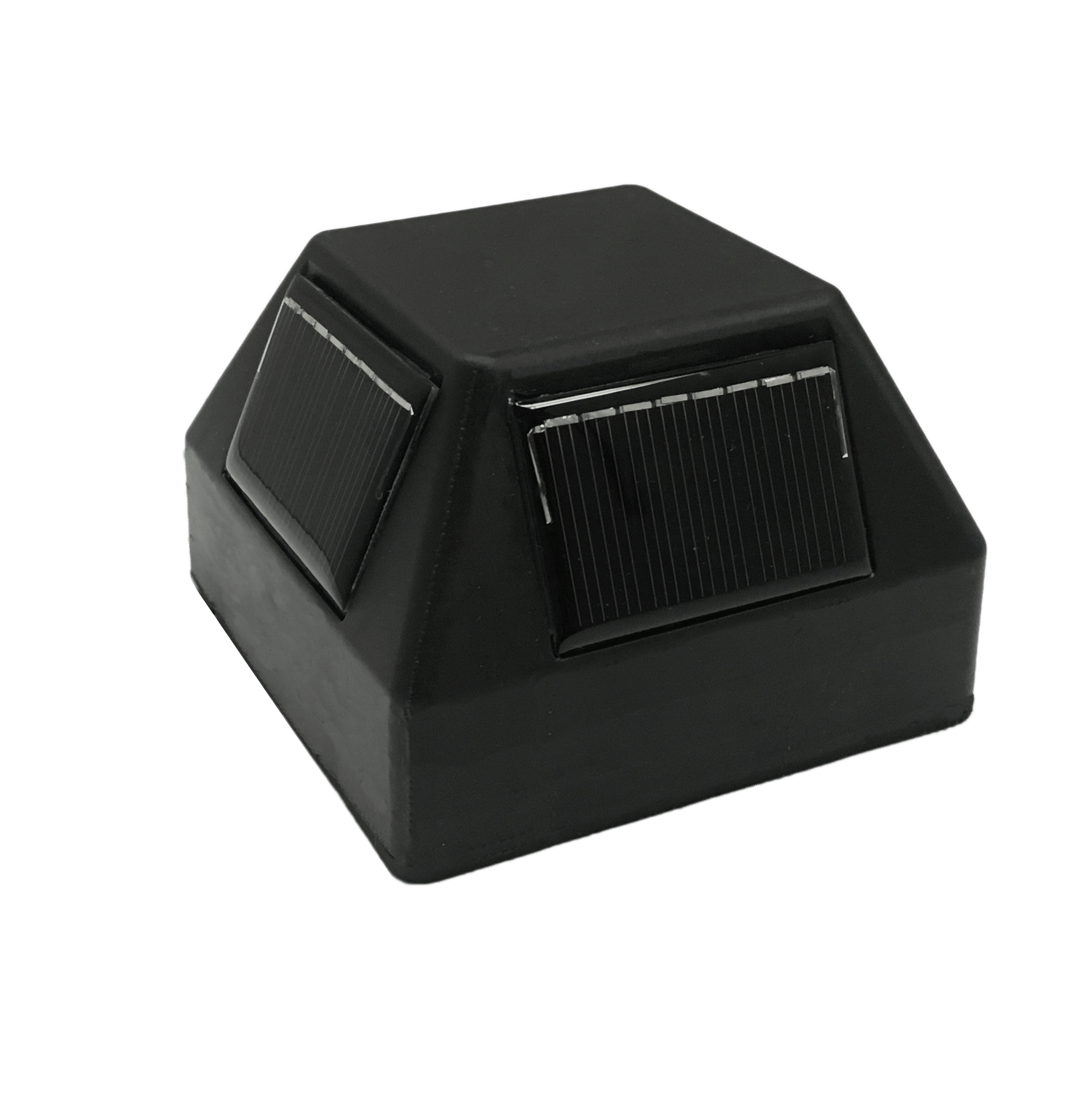 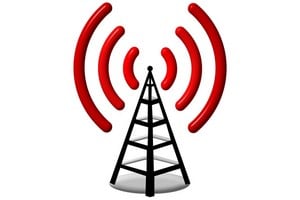 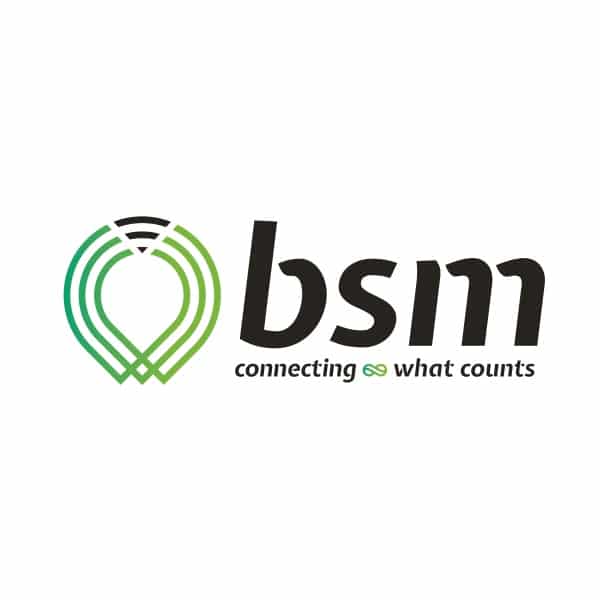 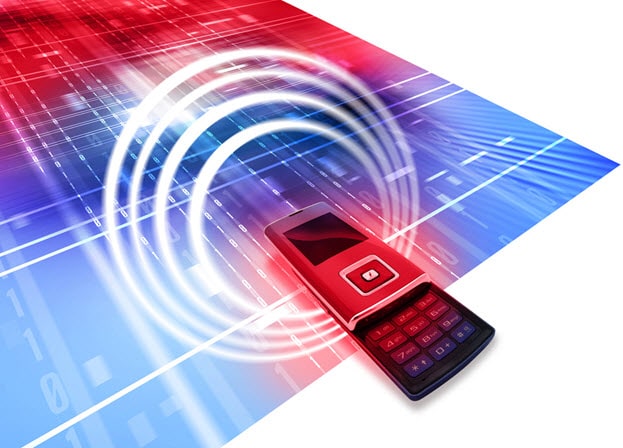 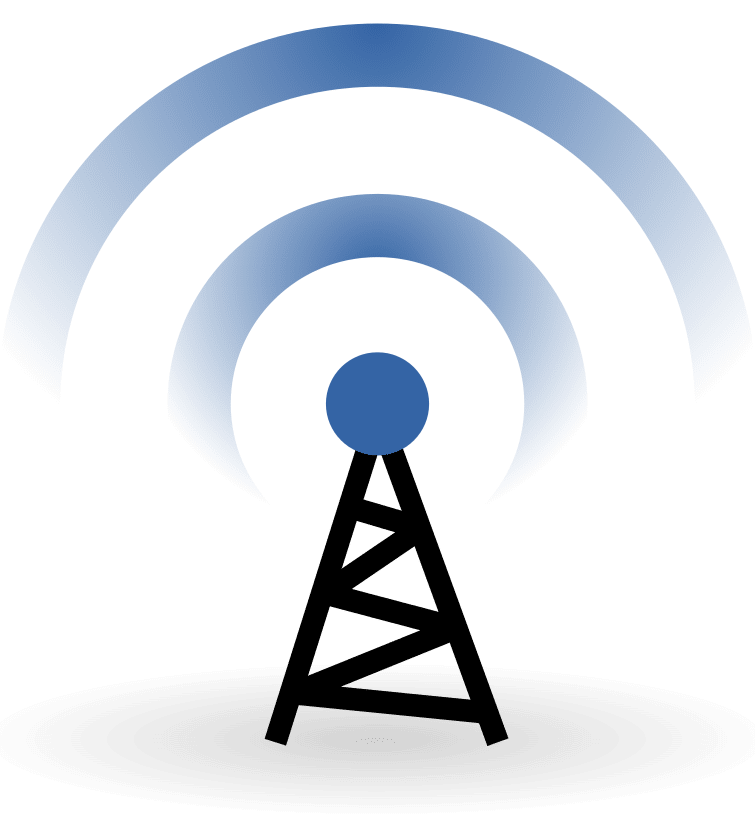 Lat-Lon Reduces the Cost of IoT