4G and LTE are actually separate terms used together to define the fastest available mobile data technology. 4G is a term that is used to describe the 4th generation of network technology.  LTE is the term used for the “long term evolution” of this technology and generally refers to the improvement of wireless speeds to meet increasing demand. As defined by International Telecommunications Union-Radio communications sector (ITU-R), 4G peak speed requirements are 100 megabits per second (Mbit/s) for high mobility communication (such as trains and cars) and 1 gigabit per second (Gbit/s) for low mobility communication (such as pedestrians and stationary users).[

4G and 4G LTE replace earlier versions of data technology, such as 2G and 3G.  A 2G network can transmit up to 50,000 bytes/second and a 3G network can transmit up to 4 million bytes/second.  Megabyte is the file size and megabit is the download speed. Most importantly, a megabit is 1/8 of a megabyte, so if you are downloading a 1 megabyte file an internet speed of 8 megabits per second (Mbit/s) allows you to download the file in 1 second.  The 4G LTE network is providing a much faster and cleaner data transmission due in part to a redesign and simplification of the network. Using 4G LTE communication capabilities will provide increased data transmission speeds of anywhere between 5 and 50 times the 3G network.

4G networks use a different frequency than 3G networks to transmit data.  The increase in speed is due in part to being able to condense more data into the same amount of radio frequency. Data is split up and sent in small pieces at the same time, thus increasing the network ability.  As technology advances, we are experiencing mobile data speeds that rival or sometimes exceed broadband connections.  This allows us to use data much more reliably and consistently in mobile applications. This also permits the transfer of much more data from a remote location.

For the specific purposes of machine to machine (M2M) devices, the actual transmission speed is not the critical concern as much as coverage.  As we are quickly approaching the sunset of AT&T’s 2G network (including M2M applications), it is imperative we look at the best way to maintain our coverage.  An average data packet from a Lat-Lon Solar Tracking Unit (STU) is 256 bytes, thus bytes/sec is more than ample even with the “old” 2G.  But given the shutdown of the 2G network by AT&T it is necessary for us to upgrade our systems to ensure proper tracking of our Lat-Lon Solar Tracking Units.

Is this the end of the line, of course not!  As technology continues to develop we will eventually see a 5G, 6G, etc. to continue to enhance our data communication abilities.  At this point the timeline for 5G technology is still a work in progress, as are the exact definitions of what the future generation of network technology will hold for businesses and consumers.  For the foreseeable future, 4G LTE is the optimal network with the broadest coverage for Lat-Lon Solar Tracking Units. 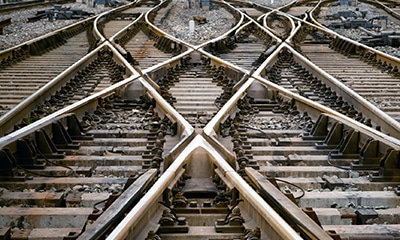 What is IoT Technology & the Industry Benefits 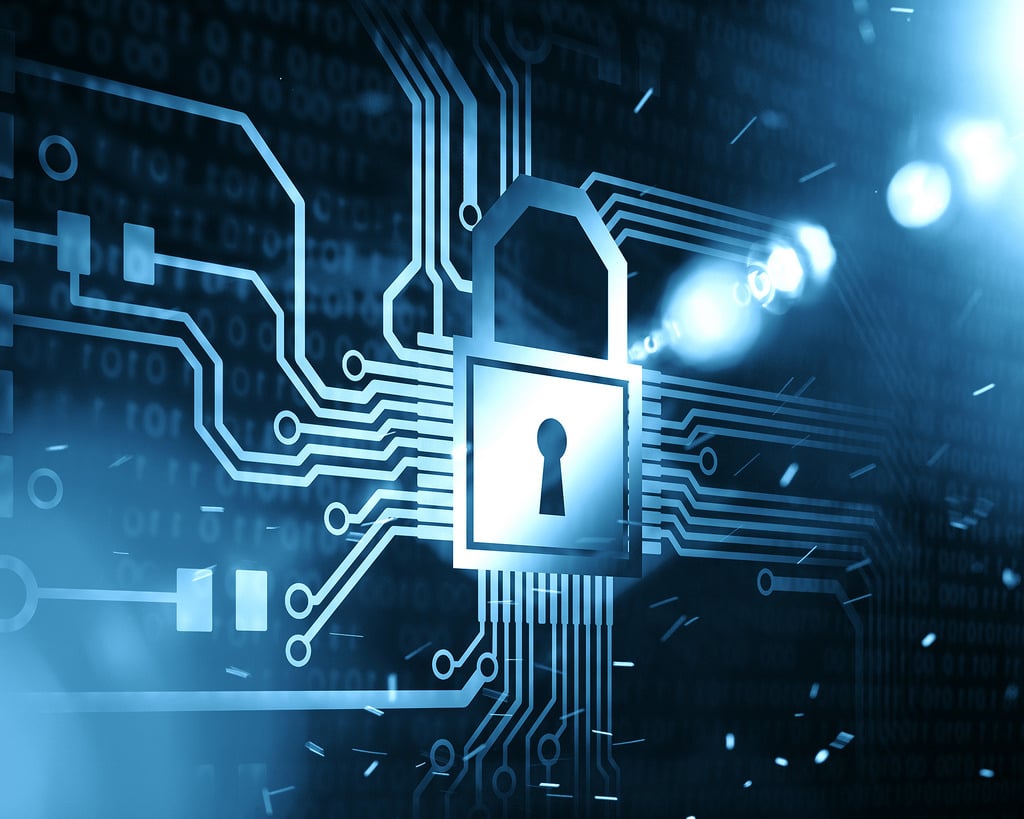 Perspective: From M2M to Rail IoT and Big Data Analytics